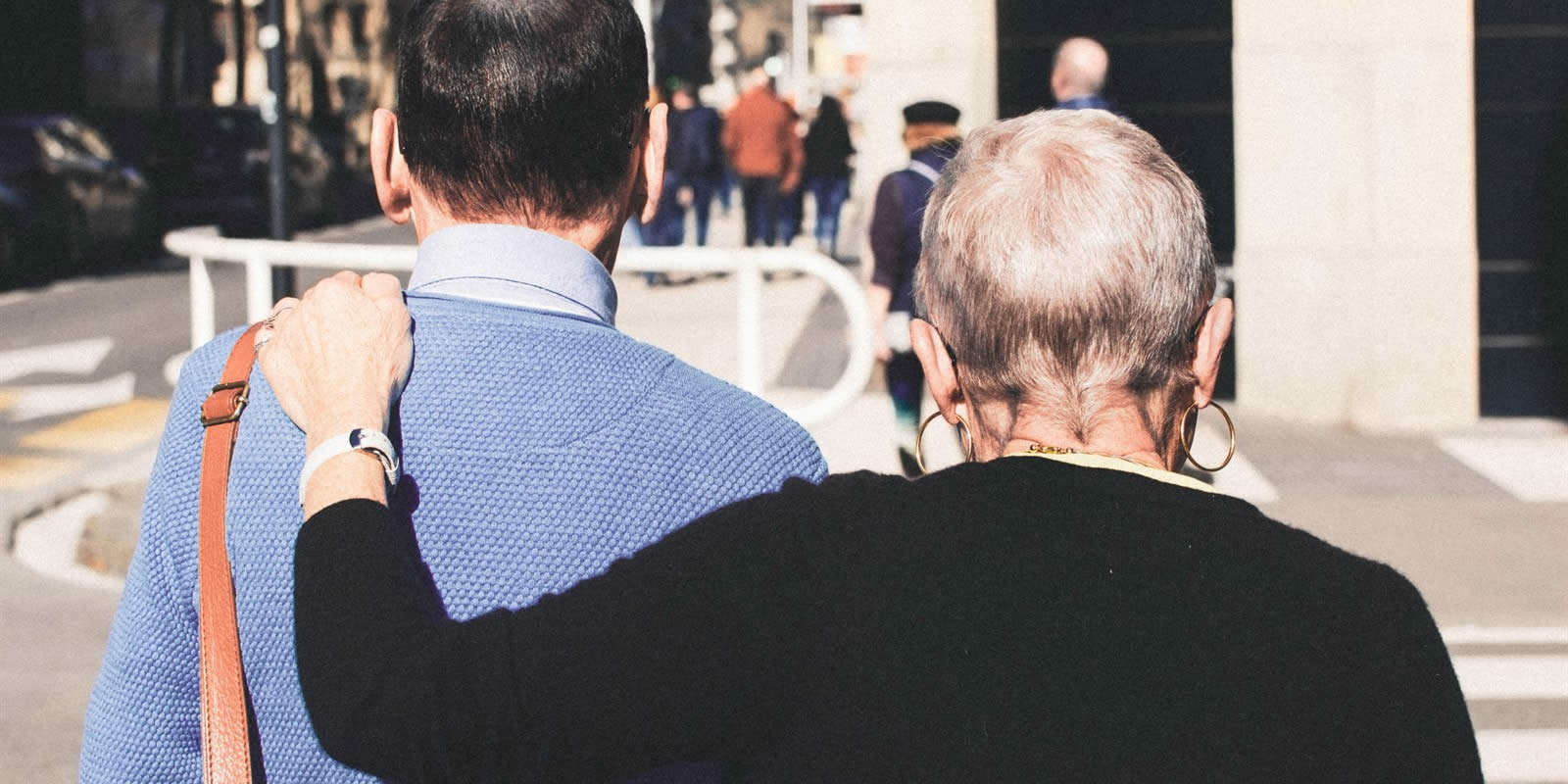 Kevin, who is 38, was referred to one of our Community Link Workers (CLW) by his GP. In his referral, the Doctor mentioned Kevin’s poor confidence and self-esteem, plus the fact that he was very isolated. When the CLW met with him, Kevin said that he would like to get involved in some activities and possibly do some volunteering.

Over the next few weeks Kevin met with the CLW in order to get to know each other and so that the CLW could find out more about what he was interested in and what was important to him.

As time was spent together, it emerged that the root of Kevin’s isolation was his anxiety, which prevented him from getting out and about.

As a first step, the CLW suggested an anxiety management workshop which was to be held in the medical practice building. Kevin attended and had his first experience of peer support, which he found invaluable in building his confidence, as well as the workshop giving him skills and information about self-managing his condition. He then went along to a Mental Health Conversation Café, again held in the practice building which again allowed him to meet peers and find he was not alone in his situation.

With his improved confidence, Kevin agreed to be buddied along to a local Gym, which he found he enjoyed. From here he agreed that he was ready to find out more about volunteering.

He spent a session with the CLW looking over the Volunteer Edinburgh Website, to find out what kind of opportunities were available and decided that a charity shop would be a good environment to be in.

With the support of the CLW he secured a position and now volunteers there regularly. He has also become a great advocate for regular exercise, knowing how it has helped improve his health and wellbeing.