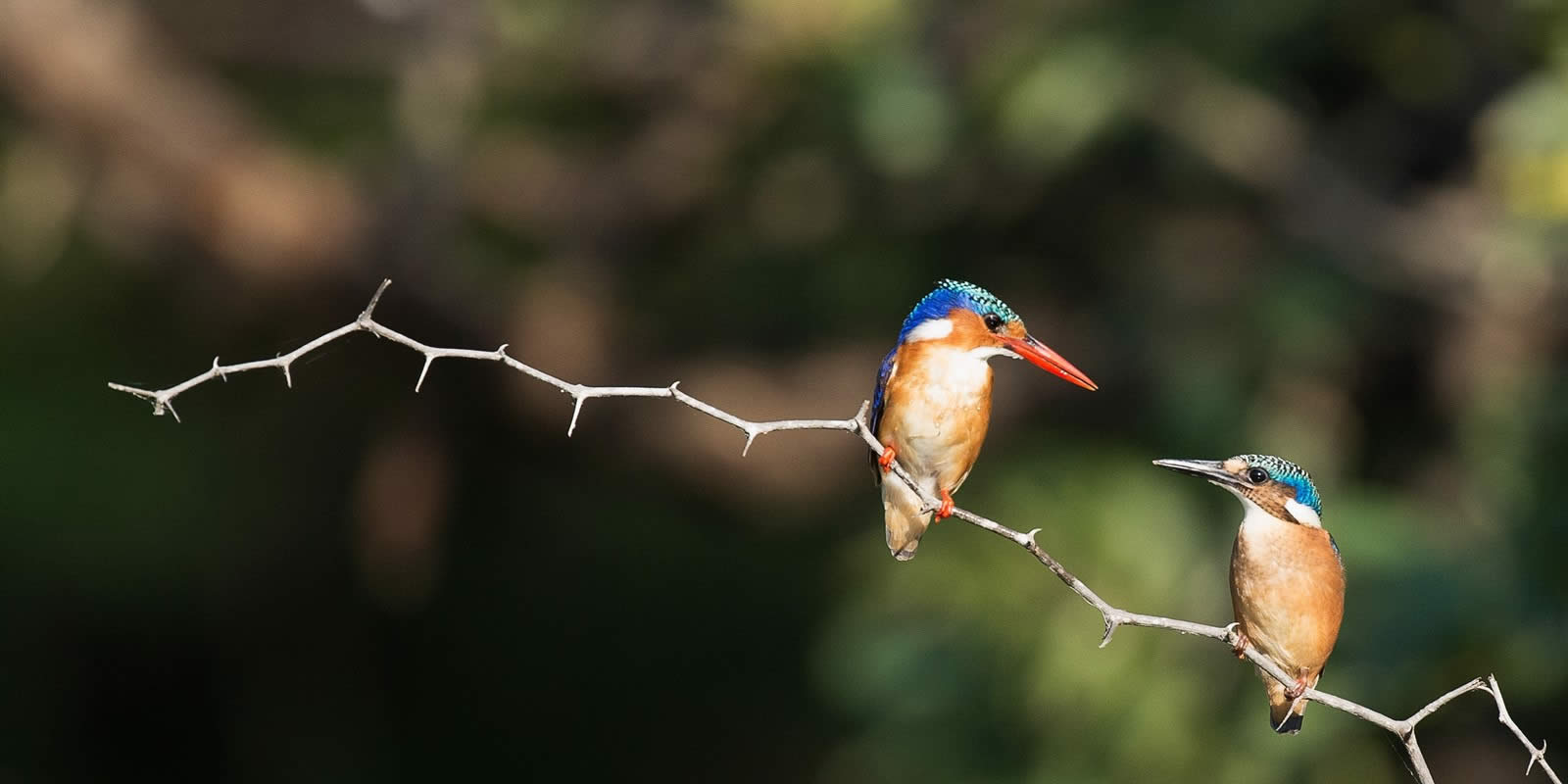 Janet is in her 80s. Her daughter was her main carer, but as Janet’s health deteriorated, we started to support her to ensure she was being kept safe and well in her own home, and to enable her daughter to better manage her full-time job.

We support Janet four days a week while her daughter is at work, supporting her with personal care, moving from her bed to her wheelchair and preparing and eating meals. Janet had previously struggled to take enough fluids each day resulting in hospital admissions.

Now, with our support, Janet gets all the fluids she needs through her diet and has avoided any visits to hospital.

As Janet’s health has further deteriorated, we have moved to providing end-of-life care. Janet is no longer able to communicate verbally so we have taken the time to get to know her, learn her non-verbal methods of communication, and understand what brings her joy.  She particularly enjoys listening to the birds singing, so as part of her daily routine, we open the window for her to hear and take pleasure from the outside sounds.

Janet’s daughter worried about the future and her mum spending her last days in a care home. She is now relieved that Janet has consistent, positive support in her own home and can live happily each day as she approaches the end of her life.

For further information or to discuss what support options are available in your area, contact us via our online form or give us a call on 0300 666 3030