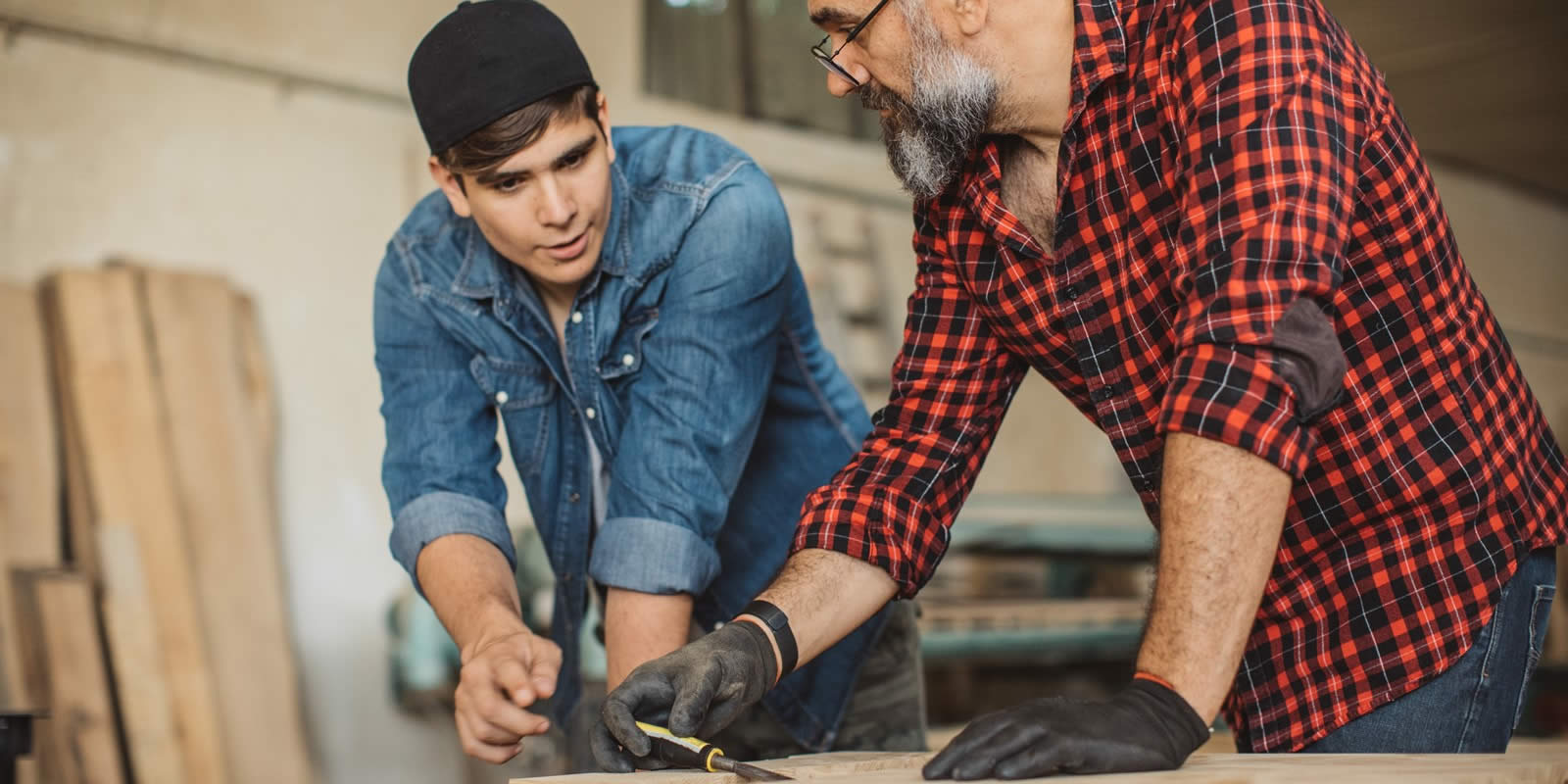 We started supporting Gordon when he was a young man. He’d had a difficult childhood, experiencing problems and a lack of stability at home. During some turbulent years, Gordon received several fines and spent a period of time in a juvenile detention centre.

After leaving the centre, Gordon lived in temporary homeless accommodation for around 18 months. This was not the life he wanted; and we were privileged to be invited in to his life and support him towards achieving what he did want.

We constantly reviewed Gordon’s support, trying different ways to work with and engage with him to make it the most effective and natural for him.

With lots of time, understanding and taking things at Gordon’s pace, we gradually got to know Gordon’s hopes for the future; and he told us he had a keen interest in fixing things.

Gordon’s key worker got in contact with the local job centre, organising for him to take his first steps into finding a job he would enjoy. We supported him to get a month’s trial as a maintenance apprentice, something Gordon was delighted to have achieved.

We also supported Gordon to find a permanent home and maintain the tenancy.

Now, it’s almost a year on and Gordon has a permanent contract at his work and is maintaining his tenancy. He has also managed to pay off all his fines and no longer needs any support from Carr Gomm. What a fantastic outcome.

What Gordon appreciated most about his support was people finally having faith and trust in him and supporting him without judgement.

For further information or to arrange support, contact us via our online form or give us a call on 0300 666 3030