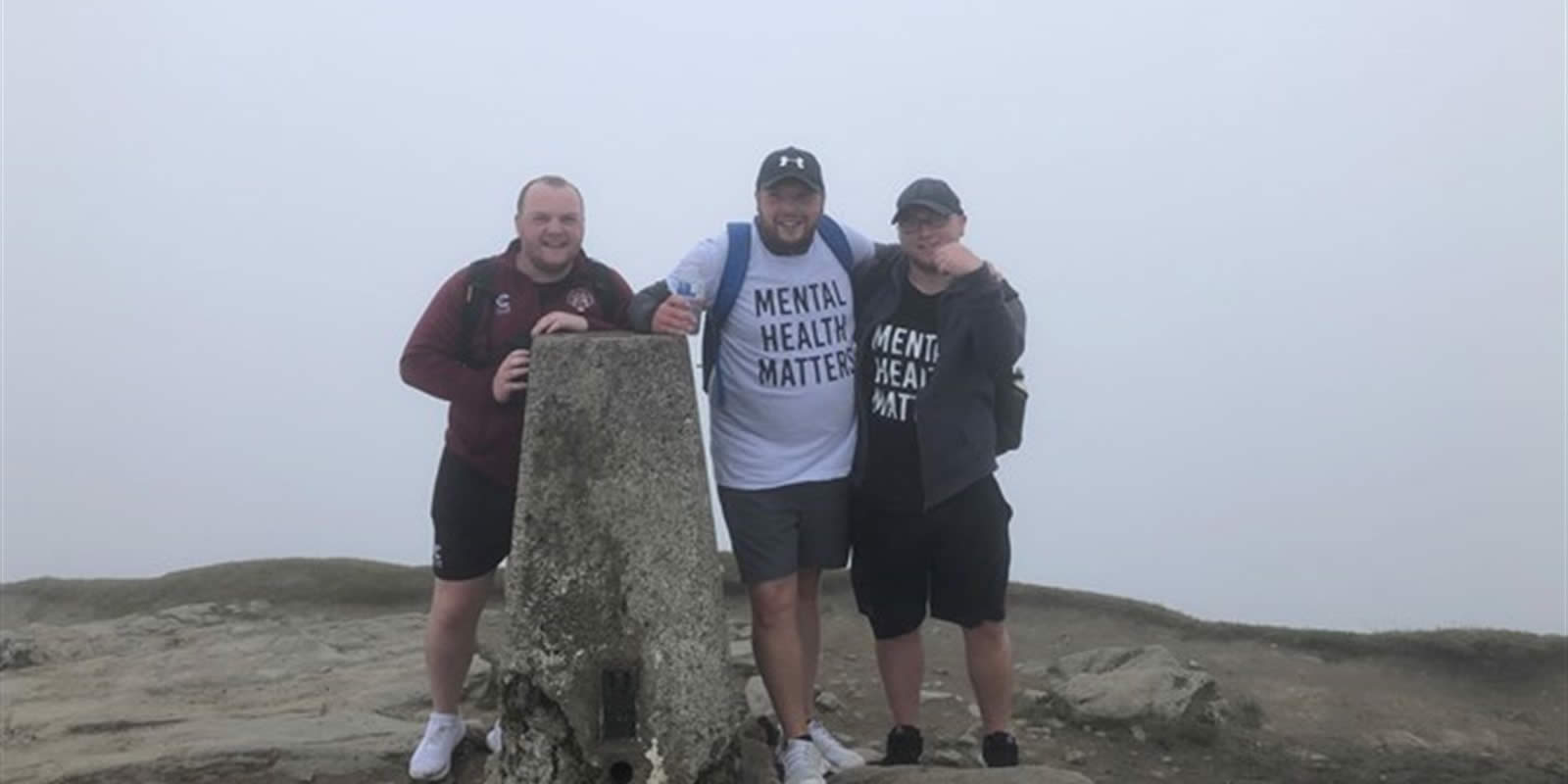 Darren is our hero and he’s conquering mountains.

He was referred to us in 2019 after being discharged from hospital and struggling with his mental health.

When we first met Darren, he was withdrawn and struggled to communicate. Through working with us and other charities, Darren’s confidence increased. He told us having support and being linked with groups aided in his recovery and gave him purpose.

Dee and Eileen supported Darren. They helped to reduce his isolation by encouraging him to become involved in community initiatives.  This introduced structure to his week, and improved his health.

Darren was so inspired by the support he received that he decided to fundraise and give back to the charities that supported him when he needed it most.  He climbed Ben Lomond, raising an amazing £900 that was split between Carr Gomm, Restart, and Street Soccer.

Through his climb, Darren wanted people to know that they didn’t need to suffer in silence, and that no one is ever truly alone.

Would you fundraise for us and change lives?