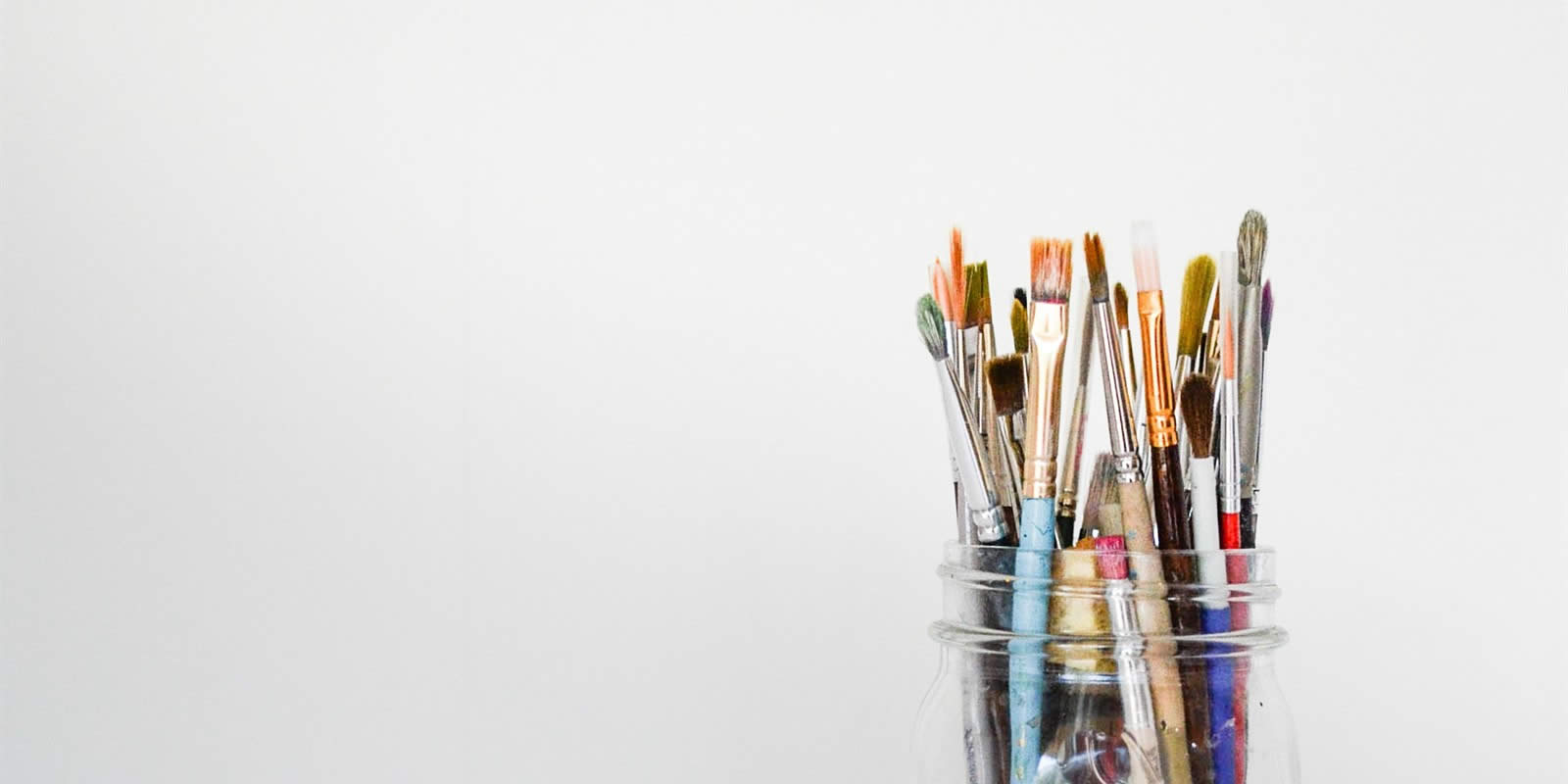 Brian was left with severe physical disabilities, epilepsy, agoraphobia and a severe lack of confidence following a life-changing fall from scaffolding.

Brian felt his life had spiralled downward and admitted he struggled to even leave the front gate of his home. This had damaging effects, as he became withdrawn from society and lost all contact with his family.

We worked closely with Brian to develop a support plan that met his specific needs and outlined the outcomes he wanted to achieve.  Brian identified that he wanted to improve his confidence, re-build his relationship with his daughter and pursue his passion for art.

We encouraged Brian to look at the positives in his life, to support him in changing his perception of his current situation. Through going at his pace and building a strong relationship him, Brian became determined and increasingly independent, needing only small encouragements to achieve his outcomes.

During the ten years that we supported Brian, he gained back his confidence – leaving his house regularly, becoming part of the community and joining a local art class to meet people with similar interests. He passed his driving test allowing him to re-kindle his relationship with his daughter, significantly improving his overall mood, well-being and relationship with his family.

We had the privilege of supporting Brian in his love of painting, and his aspiration to hold his own art exhibitions, where he sold his paintings to the greater public for hundred pounds. Brian said:

“I’m an artist and I love to paint and I am a big supporter of art therapy.”

Art allowed Brain to express himself, meeting and speaking with other’s who enjoyed his paintings and shared a similar passion for art.

We are delighted to have seen such a positive change in Brian over the years, to the point where he no longer requires support from Carr Gomm.

For further information or to discuss what support options are available in your area, contact us via our online form or give us a call on 0300 666 3030